During these first days of March, a delegation formed by: The President of the Islamic Community in Spain, the Director of the Great Mosque of Granada, the Vice-president of Seville Mosque Foundation and his assistant, is visiting Turkey.
The delegation has had several encounters and meetings in the historical city of Istanbul, to mention for instance the visit to Shaykh Osman Nuri Topbaş. Then they moved on to the capital, Ankara, where they have visited the Spanish Ambassador in Turkey, Mr. Rafael Mendívil Peydro.
On Thursday March 2nd the delegation visited Diyanet Foundation of Turkey, where they had a wonderful and very kind reception.
Compartir 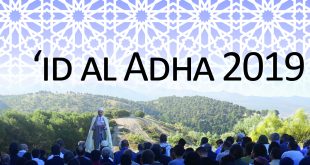 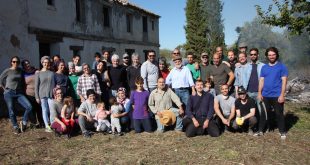 Cleaning out the future Madrasa in Granada